Photo Of Boko Haram Camps That Been Damaged By Flood 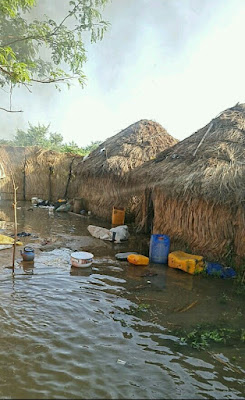 Some photos of Boko Haram camps being taken over by flood have been shared on social media. The photos were shared on the official Twitter page of Zagazola Makama, a security analyst and Counter Insurgency expert based in Maiduguri, Borno state on Sunday, 4th of September 2022.

In the photos shared by the security analyst, some camps of the terrorist fighters could be seen taken over by flood. 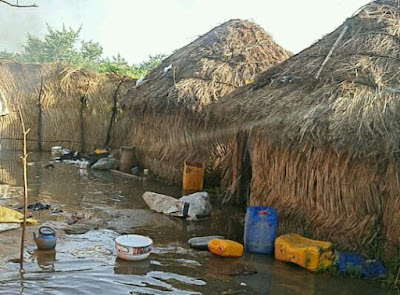 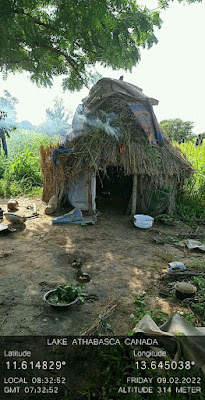 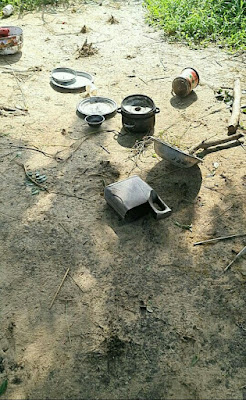 What are your thoughts on this report? Kindly let us know what you think in the section below.