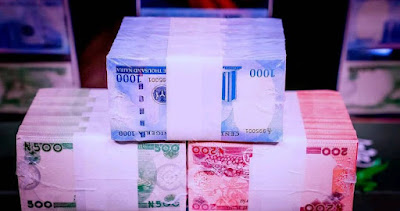 A lot of people have been complaining about the date given to stop making use of the old money as the new money is not gotten after deposit.

The CBN has provided January 31 as the expiration date for the use of the old money, and that the new money has been distributed to all the banks and people are yet to get the new redesigned money.

That is to say that the bank will be giving the new redesigned money to their customers and to anyone that applies for money, and also individuals are still advised to deposit their old money in order not to loose their money finally.

Anybody that deposits the old money will receive the new redesigned money during withdrawals, people still complain that when they use the new money to buy anything it will not be accepted in most rural areas. 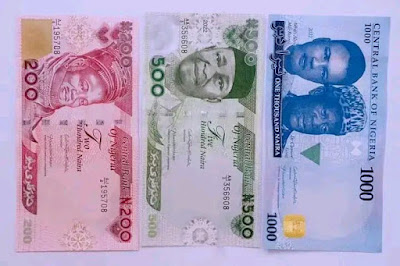