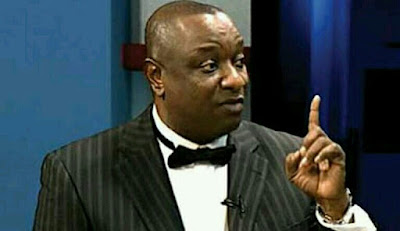 WITHIN NIGERIA previously reported that Clark declared his support for the former Anambra State Governor on Tuesday, January 3, 2023.

He made the statement today while speaking to journalists at his Asokoro Residence in Abuja. Obi, he claims, will unite and restructure the country if given the chance.

Fetus Keyamo responded on Twitter, saying that the endorsement has no effect on the APC because Clark has never supported the party for president since 2015.

According to him, the Peoples Democratic Party (PDP) presidential candidate is the most affected because Peter Obi will receive his votes in 2019