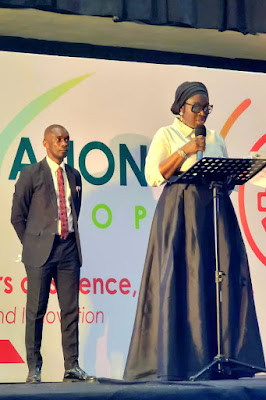 The senator representing Anambra Central Senatorial District, Uche Ekwunife PhD this Friday alongside the State Minister for  Science and technology, Ikechukwu Ikoh and other dignitaries declared open the two days National Innovation workshop organized by the  Senate committee on Science Technology and Innovation.

The event which commenced with accreditation of over one thousand participants across the state was aimed at the Promotion of Local Inventors of Science, Technology and Innovation.

This landmark event, being the first of its kind in Anambra State and the South East region in general, was facilitated by the Distinguished Senator Uche Ekwunife for the purpose of encouraging productivity in Science and Technology in the SouthEast region and the country at large.

In her welcome address, Ekwunife who stated that development of any country depends on its innovation said the purpose of the workshop is to connect researchers, innovators and inventors across Nigeria who share in the passion to create technological solution to the myriad of socio-economic problem bedeviling Nigeria in order to transform STI sector into a viable and result oriented sector.

One of the keynote speakers, Senator Pius Ayim while applauding Ekwunife for organizing the workshop charged participants to utilize the opportunity rather than waiting for white collar jobs.

He further encouraged Government at all levels to make itself relevant and create an enabling environment for innovators to thrive.

Addressing Newsmen, Ekwunife who Chairs the Senate committee on Science, Technology and Innovation promised to make the event an annual event adding that the workshop is to support  Governor Soludo's policy on domestic products

On his part, Governor Soludo who commended Ekwunife for bringing the  National Innovation workshop to Anambra state emphasized the need to patronize local inventors adding that it is the only way to create more wealth and grow the Nation's Economy.

While delivering his address, the Minister of State, Science and technology, Chief Ikechukwu Ikoh who extolled Ekwunife for her passion and commitment in innovation stressed that Nigeria will be great when innovation is accorded all the necessary support.

Highlights of the event include Goodwill messages from different Governors, cultural dance, Presentation of Honorary Fellow Award to senator Ekwunife by the Nigerian Institute Of Science Laboratory and Technology for her contributions to the Innovation sector, Exhibitions among others. 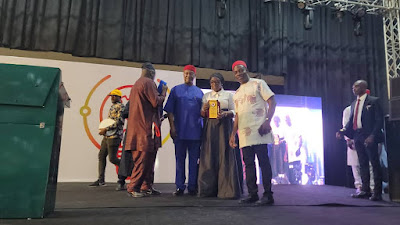 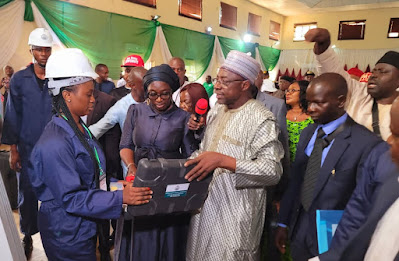 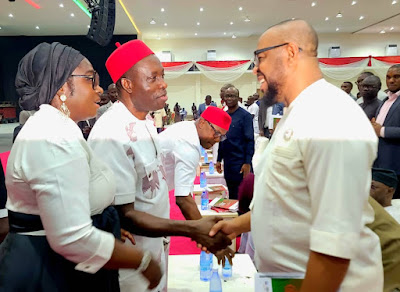 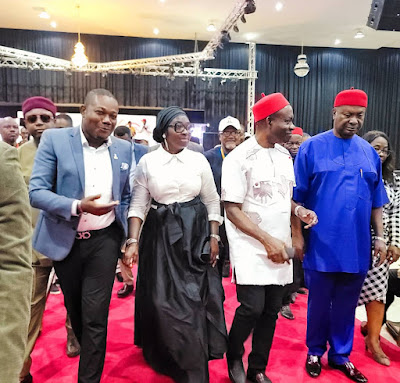 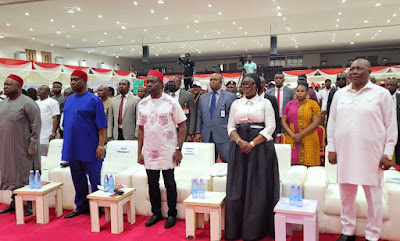 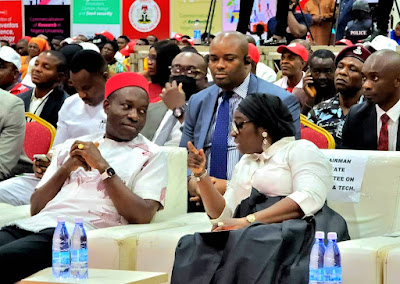