Two Country Where Divorce Is Not Allow

The Vatican City State is the capital of the Roman Catholic Church and the smallest country in the world. It is completely encircled by the Italian Republic. It is also one of just two nations that do not now allow their citizens to get a divorce. 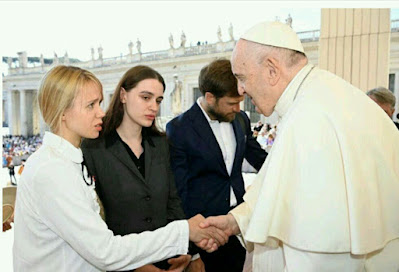 A group of islands in Southeast Asia form the Republic of the Philippines. It is located in a part of the world that touches four other countries: China, Vietnam, Malaysia, and Indonesia. 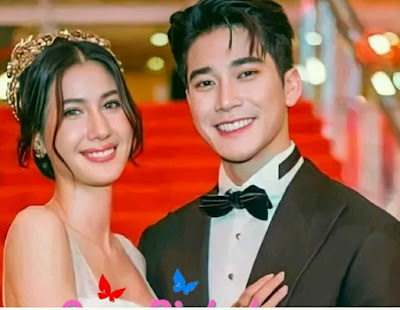 The Philippines, a predominantly Roman Catholic nation, is one of just two countries in the world that does not recognize divorce as a legal manner of dissolving a marriage. Therefore, it is illegal in the Philippines for married couples to officially separate or divorce.

Since 1954, no court in the Philippines has had the authority to grant a divorce. Therefore, the Philippines is the only UN member state without a formal legal process for dissolving a marriage. To legally dissolve their marriage, however, residents of the Asian country have only one option: an annulment.

The premise of this type of annulment is that the wedding never legally existed. A marriage can be annulled in this way if all the necessary conditions for legality are not met, such as if the spouses have not reached the proper agreement or if the appropriate clerical action has not been taken.