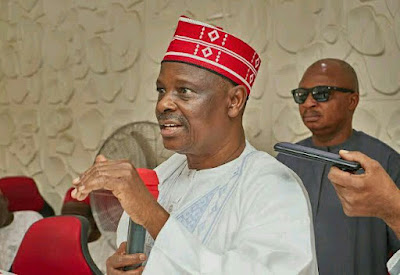 Senator Rabiu Kwankwaso, the presidential candidate of the New Nigeria People’s Party (NNPP), says he is "willing to step aside" if his party can produce a better candidate ahead of the 2023 elections.

The former Kano state governor, however, said he is the best candidate the NNPP has at the moment, and that is why he working hard to ensure the party wins in 2023.

Kwankwaso said this in Enugu, saying the party was setting up its offices in the southeastern state ahead of the 2023 general election, Thisday reported .

The online news media notes that the Kwankwaso can no longer withdraw from the race as the time to do that has elapsed, according to INEC's timetable for the 2023 general election. 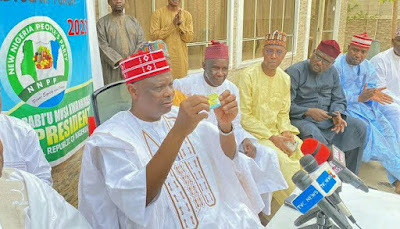 Kwankwaso, a former chieftain of the All Progressives Congress (APC) and the Peoples Democratic Party (PDP), said he was not running to be Nigeria’s president out of desperation.

He said all he wanted was to offer quality leadership to Nigerians.

“I am willing to step aside if the NNPP gets a better candidate butyfor now, I am the best there is and that is why I am working tirelessly to ensure that we win the elections and give Nigerians a better representation," the leader of the Kwankwasiyya political movement said. 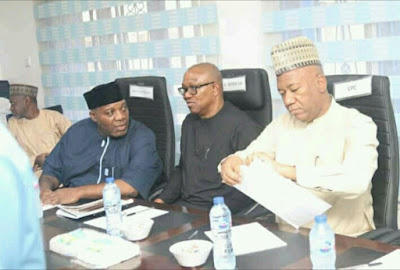 Meanwhile, the Director General of the Labour Party (LP) presidential campaign council, Doyin Okupe says the party is still in talks with the presidential candidate of the NNPP Rabiu Kwankwaso with a view to forming an alliance ahead of the 2023 elections.

Earlier in the year, there were reports that Kwankwaso and Peter Obi, presidential candidate of the Labour Party were in talks for a possible alliance, but it never materialised.

Okupe, a former presidential spokesman, however, said the LP is still looking to form an alliance with Kwankwaso.

He told Channels Television: “As a party, at our own campaign level, we are talking to Kwankwaso and his team again.

“I believe and I trust that God will help us that between now and December, we would bring together that alignment politically in the country and the country would be better for it.”

“Whoever wins is not just winning on a sole effort; we are winning with the cooperation of many of as many groups as possible.”

The LP chieftain also dismissed criticisms over Obi’s visits to some power brokers in the country, saying it was meant solely for carrying everybody along in the scheme of things.