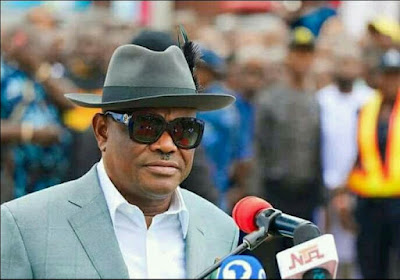 During the Inauguration of the PDP's Governorship and Senatorial Campaign Council in Rivers State on Monday, 24th of October, 2022, the Governor of Rivers State, Nyesom Ezenwo Wike revealed that the Campaign Council will be tasked with inventing the manner in which the Peoples Democratic Party's will campaign in the State.

Governor Nyesom Wike explained that the 2023 general elections will be totally different from previous general elections and revealed that the PDP in Rivers State will apply a strategy in their campaigns, which will be kept away from the general public. He also elucidated that each Local Government Area of Rivers State, will have their separate campaign strategy, which would be made available to them at the appropriate time. 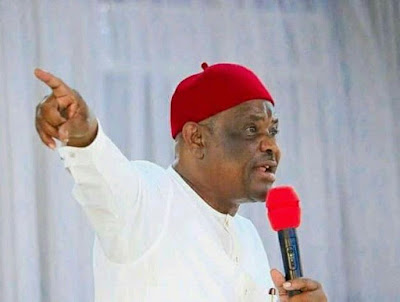 Governor Nyesom Wike expressed annoyance that Rivers State has always voted in favour of the Peoples Democratic Party since the 1999 general elections, but have not been rewarded with any tangible project by the party. The Rivers State Governor further declared that any presidential candidate demanding for votes from Rivers State people, must first reveal his plans for Rivers State, before he can be assured of winning the State in the 2023 presidential election.