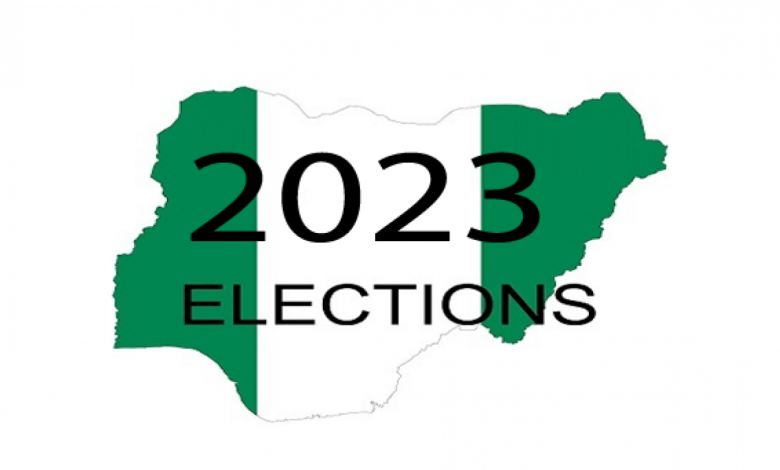 As the 2023 election gathers steam, a former chieftain of the All Progressives Congress (APC) in Rivers State, Augustine Paul Ngo, has left the party for the main opposition, the Peoples Democratic Party (PDP).

POLITICS NIGERIA reports that Ngo, who represented Abua/Odual Federal Constituency, is an ally of Senator Magnus Abe, the 2023 governorship candidate of the Social Democratic Party (SDP) in Rivers State.

Governor of Rivers State, Nyesom Ezenwo Wike (middle), Hon. Henry Ogiri (left) and Hon. Augustine Paul Ngo (right), who was a former chieftain of the All Progressives Congress, now a member of the PDP, at the governor’s residence in Rumueprikom, Obio-Akpor LGA of Rivers State on Sunday.

In a piece of related news, the Chief of Staff to the Rivers State governor, Emeka Woke, has described the allegation by Senator Lee Maeba that his life is under threat, as ‘a spurious tale concocted by a deranged mind’.

Recall that Senator Maeba on Saturday alleged that a meeting was held at the Government House, Port Harcourt to clampdown on him and others.

The Chief of Staff refuted the allegation on Saturday at Opobo town, the headquarters of Opobo/Nkoro LGA during the grand finale of the state-wide Grassroots Development Initiative (GDI) Permanent Voters’ Card (PVC) collection sensitisation rally.

Woke stated categorically that there is no such plan to clampdown or eliminate any person in the State, as such character is “not in the DNA” of the present administration.