Troops of Headquarters 82 Division Nigerian Army, made up of troops of 34 Artillery Brigade 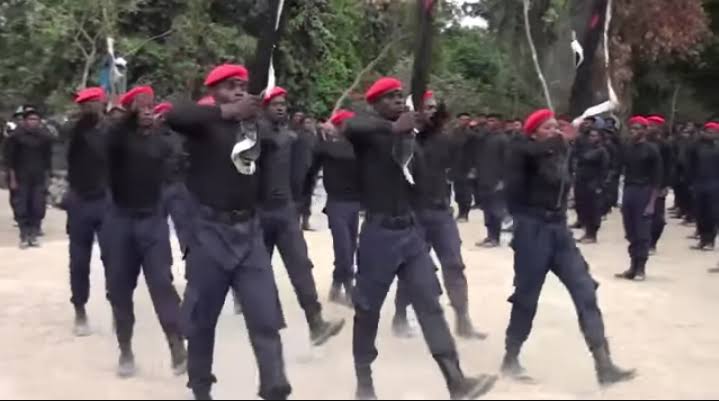 Troops of Headquarters 82 Division Nigerian Army, made up of troops of 34 Artillery Brigade, in conjunction with troops of Nigerian Navy, Air Force, and other security agencies on Tuesday neutralised two combatants of the banned Indigenous People of Biafra (IPOB) and its armed wing, Eastern Security Network (ESN), along Eke Ututu – Ihitte Nansa road in Orsu Local Government Area (LGA) of Imo State.

In a statement on Wednesday sent to POLITICS NIGERIA by Brigadier-General Onyema Nwachukwu, the Director of Army Public Relations, security operatives said they encountered the lawbreakers while carrying out a raid operation around Orsu Ihitte Ukwa and Ihitte Nansa. 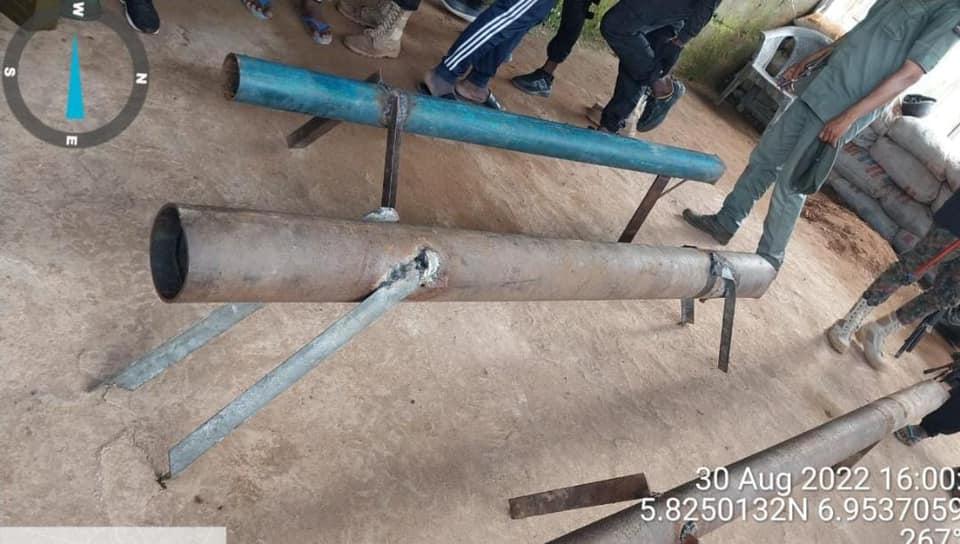 The eliminated IPOB members had taken position to launch one of their primed rocket launchers when they were engaged and taken out by the vigilant troops.

“The troops were unhurt, as Improvised Explosive Devices (IED) deployed by the irredentists exploded at Eke Ututu Market, destroying some of the shops in the market,” the statement by Brigadier-General Nwachukwu reads in part.

Following this clash, authorities vowed that they will continue to ensure there is no safe haven for all criminal elements operating around Orsu and Orsumoghu, the border community between Anambra and Imo states.