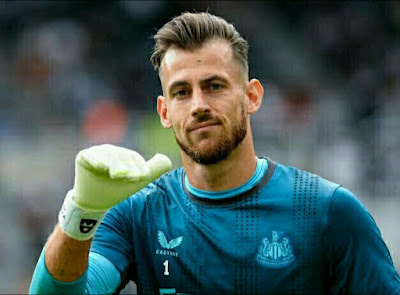 He is a Slovak professional footballer who plays as a goalkeeper for Premier League club Newcastle United and the Slovakia national team.

He is an experienced goalkeeper who is known for his reflexes, shot-stopping and ability to dominate the box. He has been a consistent performer for Newcastle since joining them in 2018. 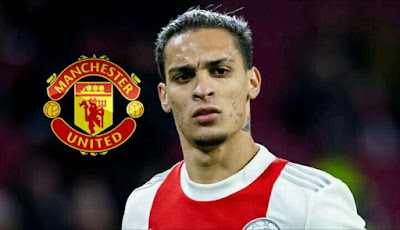 He is a Brazilian professional football player who plays as a winger for Eredivisie club Ajax and the Brazil national team.

He is one of the most talented attackers in Europe. He is known for his dribbling, passing and crossing skills along with his finishing. 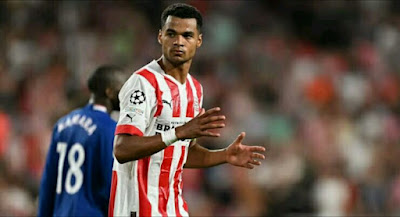 He is a Dutch professional footballer who plays as a winger for Eredivisie club PSV Eindhoven and the Netherlands national team.

He has been an amazing and consistent performer for the PSV since breaking into the senior team during the 2017-18 season. Signing him would be a huge addition to the red devil's attack.