Just In We Will Shout Down Abuja For Peter Obi 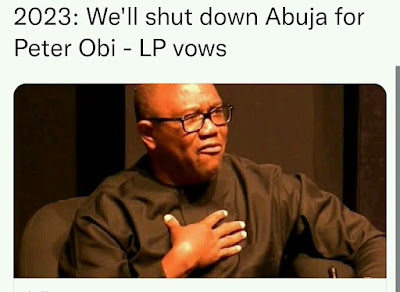 The Labour Party says it has concluded plans to embark on a five-million-man march for its presidential candidate in the Federal Capital Territory, Abuja, on September 24.

The LP Chairman, FCT chapter, Diugwu Chukwuemeka Peter, who disclosed this to DAILY POST in Abuja on Wednesday, said Obi’s supporters would shut down the capital territory.

According to him, the Abuja chapter of the party on Wednesday decided to fix the march on September 24 to enable the 36 States complete theirs. 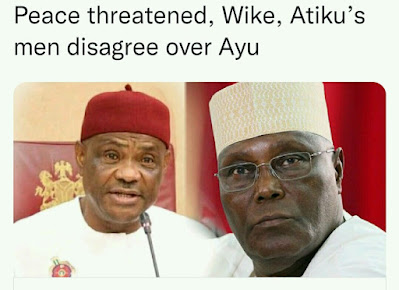 The Rivers State Governor, Nyesom Wike’s team has given a condition for holding peace talks with the representatives of the presidential candidate of the Peoples Democratic Party, Atiku Abubakar on Friday.

Sources in the governor’s team told the Punch on Wednesday that Wike’s men would, on getting to the meeting, insist on the resignation of the party’s National Chairman, Iyorchia Ayu, as a condition for the talks to proceed.

It was, however, learnt that Atiku’s delegation had vowed to reject the call for Ayu’s resignation. 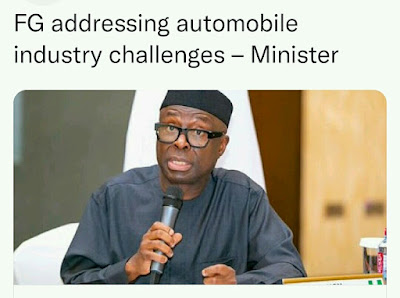 The Minister of Industry, Trade and Investment, Adeniyi Adebayo, has described the automobile industry as one of the sectors with huge potentials, adding that his ministry was unrelenting in its effort to mitigate challenges confronting the sector.

Adebayo made this known at the inauguration of ride-hailing brand, Africar, in Ibadan, Oyo State, recently, an event that was attended by government officials and industry stakeholders. 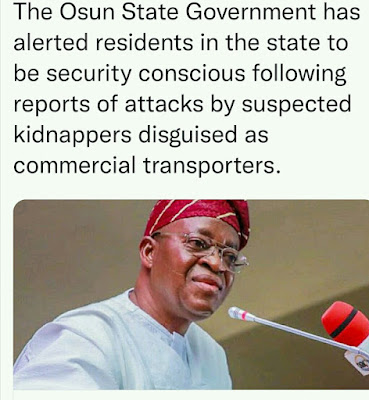 The Osun State Government has alerted residents in the state to be security conscious following reports of attacks by suspected kidnappers disguised as commercial transporters.

The Commissioner for Information and Civic Orientation, Mrs Funke Egbemode, on Wednesday in Osogbo, said that the government had got intelligence reports that kidnappers were using commercial transport to abduct residents. 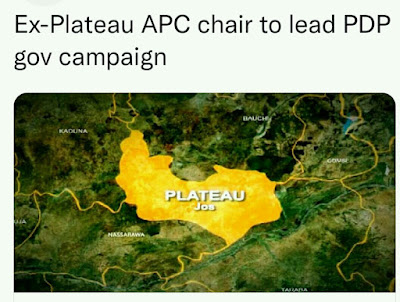 A former chairman of the All Progressives Congress in Plateau State, Letep Dabang, has been appointed the Director-General of the Peoples Democratic Party governorship campaign in the state.

The state Publicity Secretary of the PDP, John Akans, made the announcement in a statement on Wednesday